beachdog.com is a HOT PokèStop! 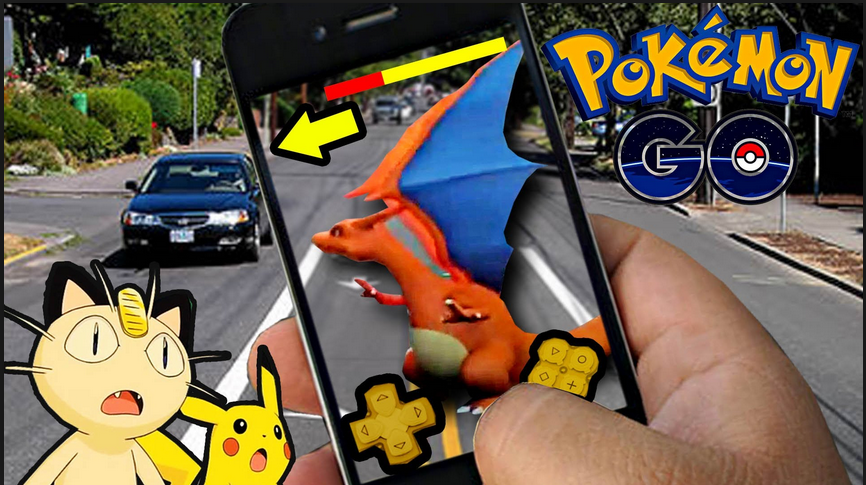 A  PokeStop is, well, let’s go back to 1989 when Pokèmon was first imagined by Satoshi Tajiri, not coincidentally when the Nintendo Gameboy was also invented. The name Pokèmon comes from the Japanese brand Pocket Monsters (PokettoMonsutā).

Most kids from the 90s grew up with the brightly colored Pokèmon cartridge for their Gameboy, and/or the Pokèmon Card Came.

25 years later, Pokèmon Go is the new hot game only this time, rather than move your thumbs to guide a digital character across the map, you now have to physically move yourself around to capture the characters. Your world is your map!

The app is being downloaded in wild numbers, even surpassing Twitter’s app for Android in numbers.  This craze is taking off like wildfire!

Over the weekend, one of the beachpups (our affectionate term for staffers’ children) discovered beachdog.com is a PokèStop!  That means we are one of the destinations that game players can catch a game character.  Such a privilege!  How did this happen?  How long will it last?  It turns out that answer lies in the algorithm of the game, known only to three people at Niantic Labs.

Being a PokeStop  got this marketer thinking, however.

What advantage can local business gain from Pokèmon Go mania?

Tips for businesses that want to jump on the wave: 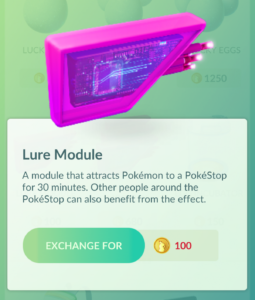 Play the game and have fun!  It’s getting people up and moving, talking to one another, and using the globe as a playground.  What a great innovation!  May the Pokèmon Go craze last!

If we can help with planning, signage, or social media, contact us!